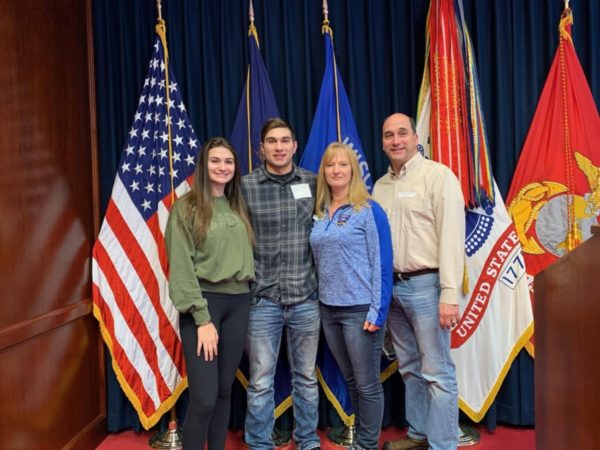 Why I decided to enlist in the military
Daniel is a patriotic young man who loves his country and our freedom. He is passionate about defending it. His bedroom walls and ceiling are covered with American flags, POW flags, the Soldier’s Creed, etc.

Why I chose the Army
Daniel has several family members who served in the Army National Guard and the US Army. 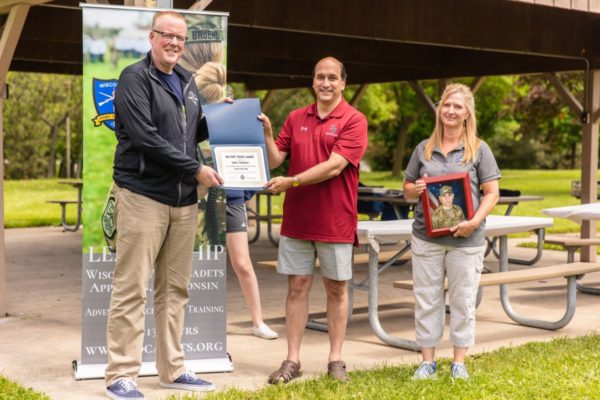 Job in the military
Daniel’s MOS is 11X – the Infantry with Ranger option. Upon completion of Infantry BCT and AIT, then Airborne school, he hopes to make it through the Ranger selection process!

Family in the military
Mother was in the Army National Guard. Grandfather and great uncles were in the Korean War. Uncle served in Vietnam – all in the Army.

Apply for a Ticket Home

Find out who qualifies and how to apply.

Help us reunite more families with your donation.